The Streaming Video Wars Are Just Getting Started 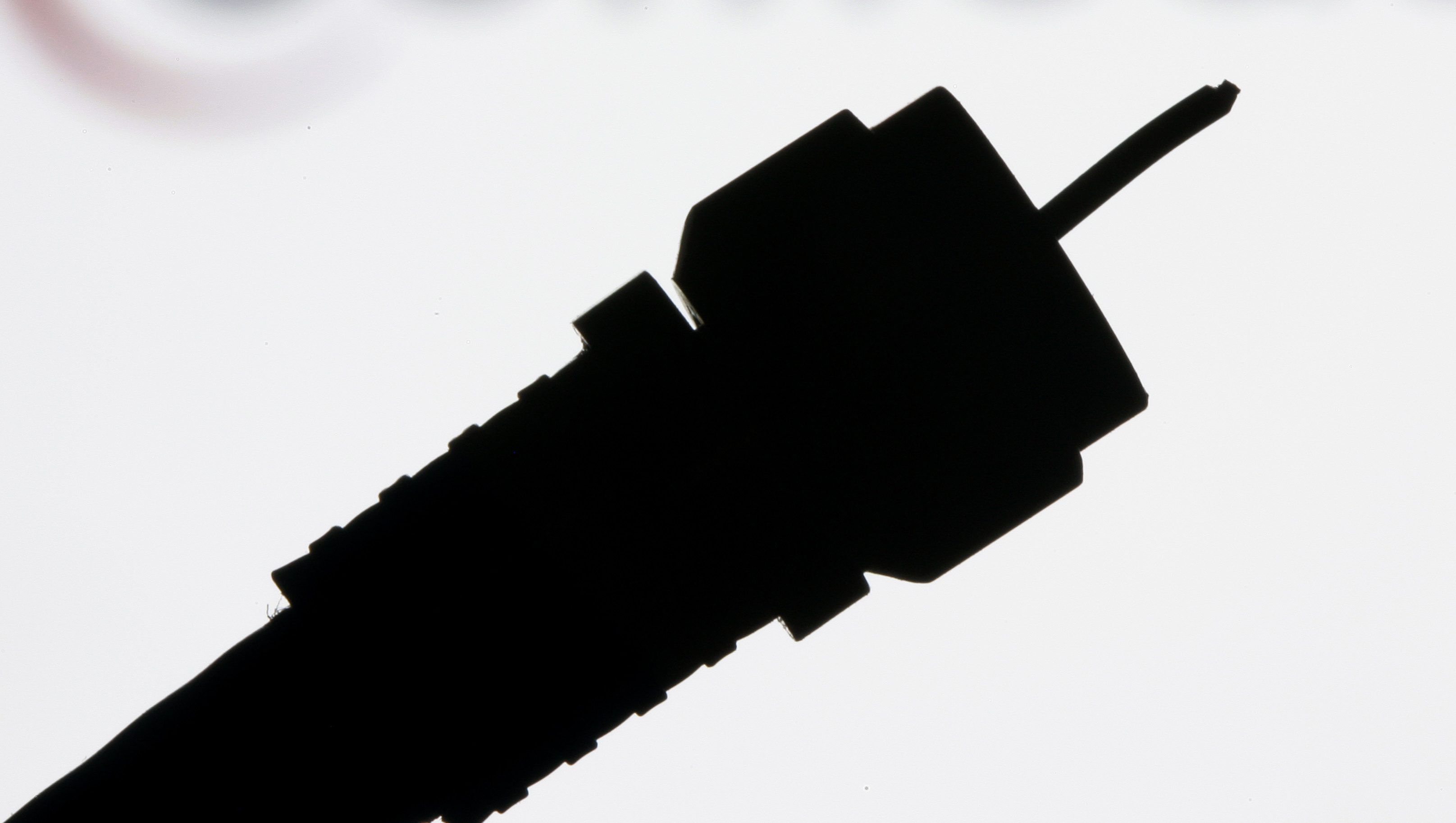 ESPN, the long-time jewel in cable’s crown, has a new head to sit upon—and its name is streaming video.

Disney took the first big step toward its streaming future this week with the debut of ESPN+, the hotly anticipated $4.99-a-month subscription service tied to its popular sports-TV channel. Next year will see an even bigger move when it debuts a family friendly offering starring Marvel, Star Wars, Pixar, and other Disney brands.

Coincidentally—or not—the company that started the streaming-TV revolution a decade ago, Netflix, celebrates the 20th anniversary of its launch this week. CEO Reed Hastings pegged it at a press event last month: “Everyone is adapting to the new world. And over 10, 20, or 30 years, linear networks that produce great shows will have their own internet channels.”

We may not have to wait that long. Disney isn’t the first media company to take its TV channels “over the top,” the industry term for delivering TV and film over the internet rather than through traditional cable and satellite channels. It also ironically means excessive, or too far. Time Warner has HBO Now. CBS has CBS All Access and a subscription service for Showtime. Turner launched a pay-per-view live sports platform earlier this month, just to name a few. With ESPN being the mainstay of cable TV, its move feels like an inflection point.

The sports channel commands top dollar from cable and satellite operators that pay to carry it because of its avid fanbase and top-tier sports rights, including the NFL, the NBA, and college football. It was the second most-watched basic cable channel in the US last year, and the top network among the 18-49-year-olds that advertisers covet. Disney’s media networks bring in more revenue than any of its other businesses, including movies, parks, and consumer products, largely because of ESPN.

ESPN+ is no substitute for its cable-TV counterparts right now, in part, because Disney is clinging to the billions the TV channel’s affiliate and advertising revenue bring in each year. The streaming service was designed as a complement to ESPN, not a replacement. Many sports fans aren’t clamoring to get at the hodgepodge of MLB, NHL, MLS, and college lacrosse and fencing games ESPN+ carries. And it lacks the sports commentary shows like SportsCenter that draw many to ESPN’s TV channels. The stock was flat on launch day.

But Disney built the service, on the back of its $2.5 billion acquisition of BAMTech, for its future, more so than today. ESPN+ lives within the same app as Watch ESPN, the app where cable and satellite customers can stream ESPN’s regular TV channels. With a proverbial flip of a switch, Disney could conceivably make that content available to anyone through a standalone subscription and turn the app into a true substitute for its TV networks. Inevitably, someday, it will.

More people now subscribe to Netflix than cable TV in the US. The number of traditional US TV viewers is steadily ticking down while the number of streaming-video viewers is trending up. TV advertising, the lifeblood of the TV industry, has hit a wall. And the number of cord-cutters, who ditched traditional TV services, and cord-nevers, who never had them to begin with, are soaring in the country.

Survey: 77% Ready To Return To Theaters In A Few Months
LG Enters Cinema LED Display Market For Exhibition
The Future of Movie Theaters Might Look a Lot Like an Apple Store
Samsung Takes The Home Entertainment Experience Outdoors With The Latest Lifestyle TV And Soundbar, The Terrace
Study Shows 70% Of Consumers Would Rather Watch New Movies At Home
TROLLS WORLD TOUR To Be Release On 4K Ultra HD July 7, 2020
TIPS & TRICKS HOW TO PLACE YOUR LOUDSPEAKERS
Trinnov Webinar Series
Read More News
×