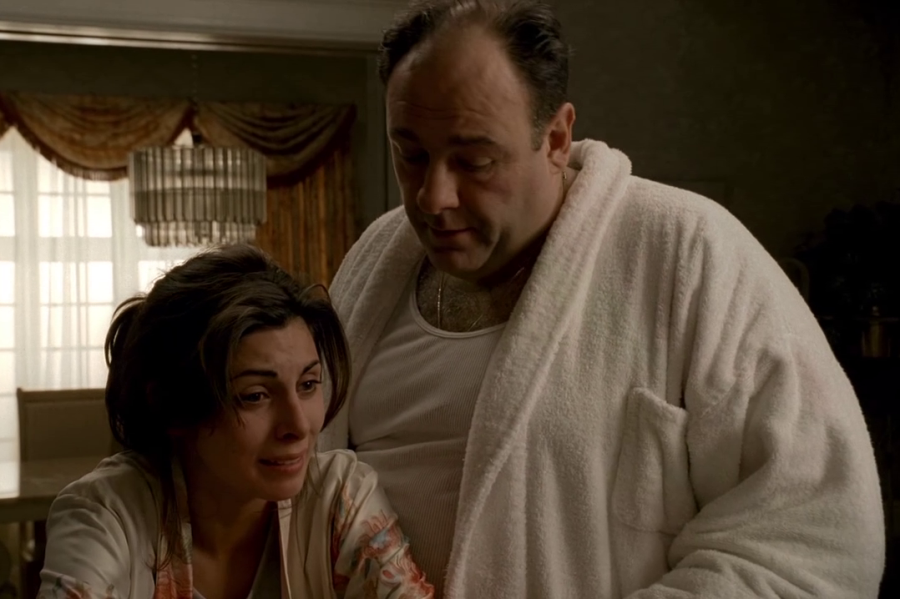 One positive trend that has emerged during the pandemic, home entertainment studio executives say, is that consumers seem to be gaining a better understanding of the difference between transactional and subscription streaming and are realizing that not everything they might want to see is available on Netflix or the other big SVOD services.

“Because consumers are spending so much watching digital video at home, they are acutely aware of which titles are available on the various platforms,” says Jason Spivak, EVP of U.S. distribution at Sony Pictures Television Distribution. 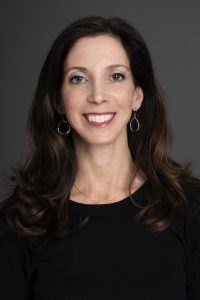 “It has become clear that consumers sheltering at home not only have become increasingly engaged in our catalog offerings to keep entertained, but also have progressively grown to become more savvy in navigating the spectrum of formats,” says Hilary Hoffman, EVP of global marketing, Universal Pictures Home Entertainment. “As such, we have continued to invest and reward consumers to stay engaged in the category and have been working in lockstep with our digital and physical retail partners to ensure that we remain hyper-focused on delivering the broadest access and best possible in-home experience.”

“Consumers have become much more receptive to different price points,” adds Sony Pictures Home Entertainment’s senior EVP of worldwide marketing Lexine Wong. “They realize not everything’s on Netflix, and it’s worth it to them to pay a transactional amount for something they really want to watch. They really have embraced all the ways to consume digital video.”

That includes the physical disc. “We are encouraged by the resilience,” Spivak says. “When you think of the structural impediments, stores being closed, online ordering taking longer to fulfill — consumers who love the physical disc are persevering and that business is holding up quite well.”

Studios were fortunate that two of the biggest retail sellers of DVDs and Blu-ray Discs, Walmart and Target, were able to remain open throughout the pandemic because they also sell groceries and thus were deemed “essential” businesses. Alanna Powers, SVP of brand marketing, catalog, at Paramount Home Entertainment, says studio marketers have already met with Walmart to discuss fourth-quarter plans, with a focus on catalog.

“We went through a whole planning session with the Walmart team,” Powers says.

But the biggest lift to DVD and Blu-ray Disc sales, studio marketers say, comes from e-commerce sellers such as Amazon.

“We’ve seen quite a boom in e-commerce,” Powers says. “Initially we were unsure about the supply chain and how retail would react, but we kept all our new-to-Blu-ray titles on the calendar and saw a very positive response so we’ve continued to fill the slate with additional titles.”

Indeed, in addition to monthly waves of “Paramount Presents” releases, Paramount recently has come out with a 25th anniversary edition of the Alicia Silverstone comedy Clueless and 40th anniversary editions of horror classic Friday the 13th and John Travolta’s Urban Cowboy. Clueless and Friday the 13th also are available in limited edition steelbooks. 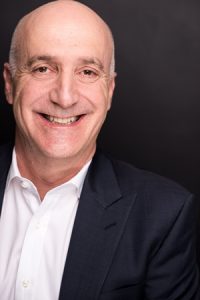 It’s not just movies, either. Warner Bros. Home Entertainment enjoyed a banner spring with TV product, says Jeff Brown, EVP and GM, Television. “The second quarter was a panacea for transactional television content, physical as well as digital,” Brown says. “Our business grew over 40%, year on year. And if you exclude ‘Game of Thrones,’ which had an extraordinary performance last year with the final season broadcast and transactional release, our business nearly doubled. This really shows peoples’ appetite for television content, and while obviously stay-at-home behavior contributed to this, there were several other opportunities we were able to capitalize on.”

One was the fact that Warner now distributes TV content from HBO and Turner digitally as well as physically.

Another is a strong slate of product, released just in time for viewers to enjoy while encouraged by state and local governments to stay in their homes. “Our top drivers included ‘Rick and Morty,’ ‘Friends’ and ‘The Big Bang Theory,’ as well as the animated original movie titles Justice League Dark: Apokolips War, which was probably our best-performing DC animated movie since Batman: The Killing Joke and Mortal Kombat Legends: Scorpion’s Revenge,” Brown says.

The third factor behind Warner’s strong TV quarter is a series of “Entertaining the World” promotions, Brown says, with a menu of promotional actions for digital retailers such as Amazon Prime Video, iTunes, Google Play, Vudu and FandangoNow.

“We promoted shows such as ‘Fresh Prince of Bel-Air,’ ‘Two and a Half Men,’ ‘The Sopranos,’ ‘The Wire,’ and Hanna-Barbera and DC animated classics,” Brown says. “We were able to look at the total Warner-HBO-Turner TV and animation library and come up with compelling retail programs, and we coordinated this on a semi-monthly ‘wave’ basis to provide an abundance of promoted content to retailers in a timely manner.”

Editor’s Note: This is part three in a four-part series, “Restocking the Shelves: With No Theatrical Releases, Studio Home Entertainment Marketers are Getting Creative.” The complete story will be available in the July print and digital editions of ‘Media Play News.’