Scorsese is already working with Apple on his latest project, "Killers of the Flower Moon," which is currently in pre-production. 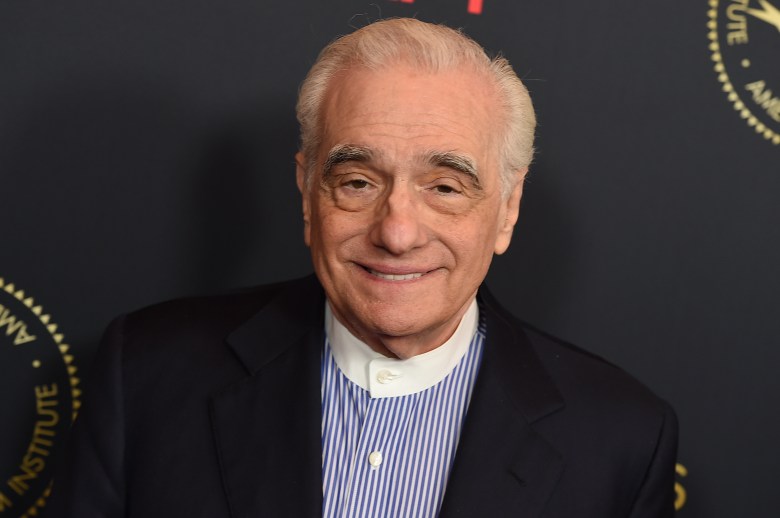 Apple has signed a first-look film and TV deal with Martin Scorsese, who will base his Sikelia Productions at Apple and produce and direct projects for Apple TV+ as part of the multi-year pact. The deal makes Scorsese a crown jewel in the fledgling streamer’s strategy of pumping money into high-profile projects and inking deals with A-list talent as it ramps up its slate of tentpoles.

There’s no word how many projects Scorsese will produce for Apple as part of the deal, which was first reported by Deadline and confirmed by IndieWire. But the move is just the latest showing that top directors and producers are finding streamers the most eager partners in realizing their expensive visions and further proof that Apple hopes to rise to the top of the pack within that paradigm.

Scorsese was already working with Apple on his latest project, “Killers of the Flower Moon,” which is currently in pre-production. Paramount, the distributor of the film, reportedly told Scorsese this spring to seek out other partners as the movie’s budget ballooned to over $200 million. Apple stepped in to finance the project and serve as its creative studio.

That came after another streamer, Netflix, stepped up after Paramount walked away from Scorsese’s “The Irishman” over cost issues. The mob epic that cost some $173 million was ultimately released by Netflix and was nominated for 10 Oscars.

In addition to producing “The Irishman” and “Killers of the Flower Moon,” Sikelia Productions has produced and managed all of Scorsese’s projects since its 2003 founding. It currently has in post-production “An Afternoon with SCTV,” a “Second City Television” reunion special for Netflix and Canada’s CTV; as well as untitled Untitled Fran Lebowitz and David Johansen projects.

The Scorsese deal is the latest in a parade of agreements signed between the streamer and high-profile talent. Most recently Leonardo DiCaprio’s Appian Way Productions signed a multi-year TV and film first-look that has already yielded an order for an Elisabeth Moss-starring limited series.

The deals come as Apple has been equally interested in acquiring finished films, like the documentary “Boys State,” which it nabbed at Sundance for $12 million in a partnership with A24, and “Greyhound,” the Tom Hanks World War II drama that it purchased from Sony for $70 million amid the closure of theaters during the height of the pandemic.

The performance of the latter has catalyzed the company’s feature film ambitions, according to a recent report from Fast Company. The magazine reported that the streamer is discussing plans to release a dozen new movies a year on Apple TV+: Two to four would be blockbusters like “Emancipation,” the in-development Will Smith/Antoine Fuqua film it recently acquired for around $105 million.

Osage Nation Principal Chief Geoffrey Standing Bear announced earlier this month that his tribe is preparing for Scorsese to shoot there over 16 weeks beginning in February 2021.