‘West Side Story’ And The Decline Of The Movie Theater

The remake is wonderful. Its poor performance at the box office suggests streaming is here to stay. 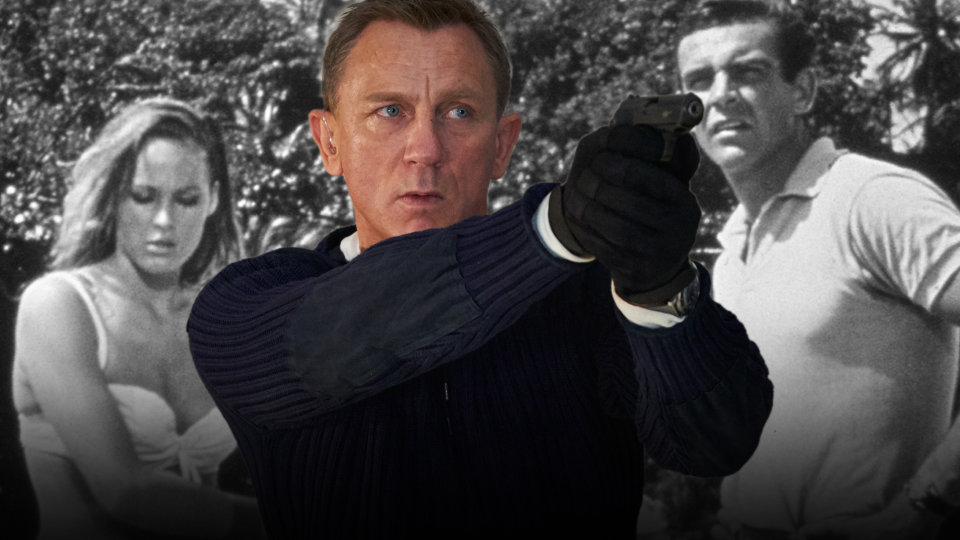 Inside View: Much like too many films these days, “No Time to Die” and the other Daniel Craig 007 movies have taken a dark turn. This from a franchise that used to deliver fun and sophistication. Images: Danjaq/MGM Composite: Mark Kelly

The new “West Side Story” is, so far, a box-office flop. Steven Spielberg’s much-anticipated remake of the landmark 1961 musical received rave reviews and has been called a masterpiece. Yet its first weekend theatrical release yielded only $10.5 million, which Variety called “a dismal result for a movie of its scale and scope.”

What happened? The entertainment press has offered possible explanations. With new coronavirus variants emerging, people don’t feel comfortable in theaters. The audience for musicals skews older, the demographic with most reason to be timid. It’s the casting: No one’s ever heard of the stars. Ticket prices are too high. People are out shopping. Who wants to see a remake of a classic? Maybe the audience for movie musicals is simply over.