TCL has arrived at CES 2023 with a revamped TV lineup that has more than a few surprises. In addition to announcing its plan to sell its first QD-OLED TV in 2023, TCL is bringing its mini-LED backlight technology to its largest QLED model, putting the brand in direct competition with Samsung, the only other company that makes a 98-inch mini-LED QLED TV.

TCL has also decided to rename its models, abandoning its 1-, 3-, 4-, 5-, 8-, and 6-Series for a simplified approach that divides the company’s TVs into two main buckets, the high-end, QLED-powered Q Series, and the more affordable, non-QLED S Series. TCL’s 2023 soundbars will also follow this new naming convention with Q and S Series models. 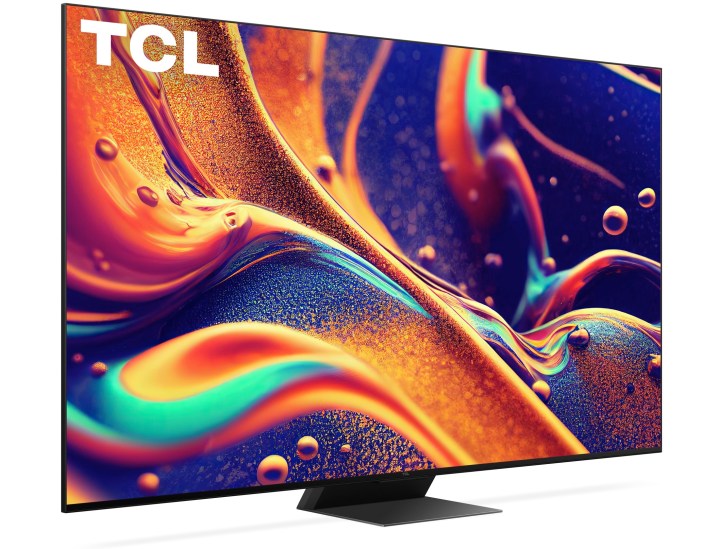 Within this new product hierarchy, TCL’s flagship TV will be the QM8 Series, a mini-LED QLED TV that comes in 65-, 75-, and 85-inch sizes, and an enormous 98-inch model — the company’s first 98-inch TV with mini-LED backlighting. Meanwhile, the step-down Q7 Series will offer the company’s best non-mini-LED QLED picture performance with full-array local dimming (FALD), in 55-, 65-, 75-, and 85-inch screen sizes. A Q6 family will also be available in 50- to 75-inch screen sizes.