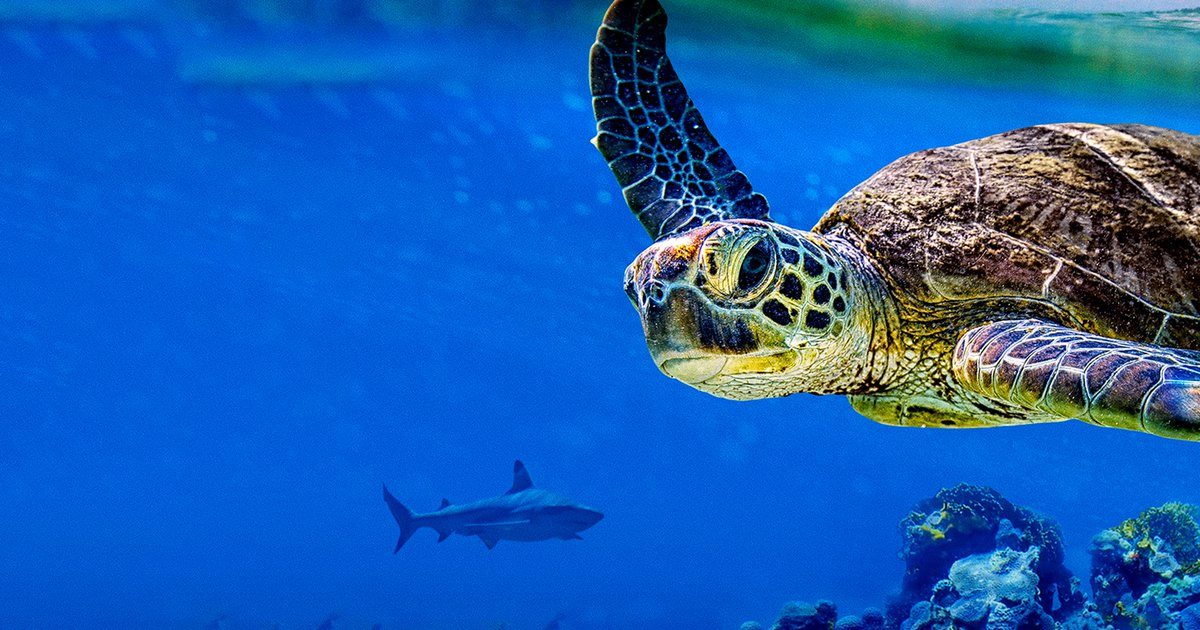 Sea Turtles are some of the most majestic and ancient creatures on Earth. For over 100 million years, they have traversed the seas, surviving multiple mass extinctions and playing critical roles in maintaining a healthy, marine food chain. Not only do these friendly animals captivate us as they peacefully glide through the ocean, but their personal journeys of survival are equally fascinating.

Turtle Odyssey explores the unique lifecycle of an Australian Sea Turtle named Bunji and her incredible journey across the ocean. The film follows Bunji from a hatchling into adulthood as she swims thousands of miles, meeting incredible creatures and having some truly wild encounters. 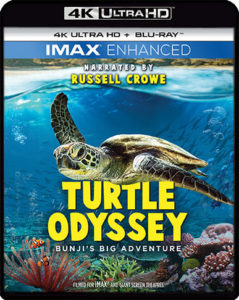 The Australian film, which is narrated by Russell Crowe, features the unique lifecycle of a sea turtle named Bunji and her journey across the ocean. The film follows Bunji from a hatchling into adulthood as she swims thousands of miles, meeting various different creatures and having some wild encounters. She eventually migrates back to the  beach she was born to lay her eggs that are the foundation for the next generation.

Turtle Odyssey, which grossed over $135,000 in the Australian box office, utilizes the new IMAX Enhanced technology, which offers an expanded aspect ratio and immersive sound for an enhanced viewing experience.

Survey: 77% Ready To Return To Theaters In A Few Months
LG Enters Cinema LED Display Market For Exhibition
The Future of Movie Theaters Might Look a Lot Like an Apple Store
Samsung Takes The Home Entertainment Experience Outdoors With The Latest Lifestyle TV And Soundbar, The Terrace
Study Shows 70% Of Consumers Would Rather Watch New Movies At Home
TROLLS WORLD TOUR To Be Release On 4K Ultra HD July 7, 2020
TIPS & TRICKS HOW TO PLACE YOUR LOUDSPEAKERS
Trinnov Webinar Series
Read More News
×