It’ll rely on Sling TV for a DVR feature 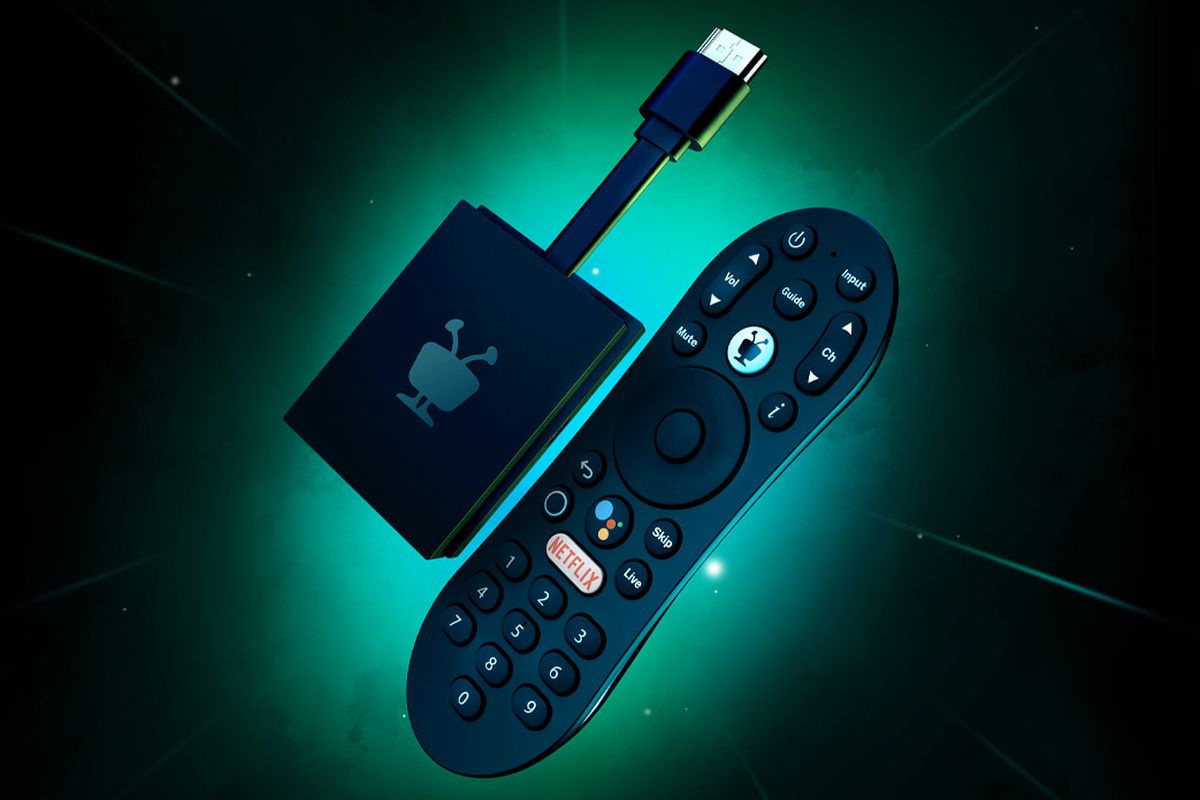 TiVo’s latest TV product isn’t much of a TiVo at all — at least, not a TiVo like customers are used to, with a focus on DVR recordings of live TV that allows users to skip commercials. Instead, the new $69.99 TiVo Stream 4K is an HDMI dongle designed to compete with products like the Fire TV, Chromecast, or Roku Streaming Stick.

There’s no traditional DVR or access to cable or over-the-air television in the TiVo Stream 4K. Instead, TiVo is relying on a partnership with Sling TV for its over-the-top live TV service and DVR to fill that role. The plus side to that is there are no TiVo service fees for recording TV. The downside is that you will have to pay for a regular Sling TV subscription, which costs $30 to $45 per month and effectively negates those savings.

In addition, the TiVo Stream 4K will include access to TiVo Plus, TiVo’s free streaming content network that it launched late last year. The offerings there are about on par with what you’d expect from the phrase “free streaming content network from TiVo,” with access to things like Complex, The Asylum, USA Today, Cheddar, Bon Appétit, GQ, Wired, Tastemade, and Funny or Die.

There is still a channel guide of sorts that’s populated with content from Sling TV’s live service and TiVo Plus. But the TiVo Stream 4K runs a modified version of Android TV, so the bulk of your content will likely come from the usual set of apps, including Netflix, Amazon Prime Video, HBO, YouTube, and Vudu.

TiVo’s interface will allow you to search directly for content and then surface it in the relevant app, much like the Apple TV and Fire TV allow. That sounds potentially useful, even if it’s not necessarily a new feature.

As for the hardware itself, the Stream 4K is effectively a rectangular-shaped version of a Chromecast that plugs directly into an HDMI port with support for Dolby Atmos and Dolby Vision HDR. There’s also a requisite Micro USB port for power and a smaller version of the classic TiVo peanut remote included.

The TiVo Stream 4K will go on sale in April. It’ll cost $49.99 as a limited time initial price point, and it will eventually cost $69.99 full price.

TiVo has abandoned an earlier stated plan to split its product and IP licensing business, and instead will enter a $3 billion merger with San Jose technology company Xperi.

Xperi, which makes advanced circuitry and chip solutions for audio, imaging and computers, will maintain the name of the combined company. It will continue to use the TiVo brand for TiVo advanced video solutions, entertainment metadata and IP licensing.

The combined company will have one of the biggest IP licensing operations in the world, boasting more than 10,000 patents.