Did you listen to the LFE ? 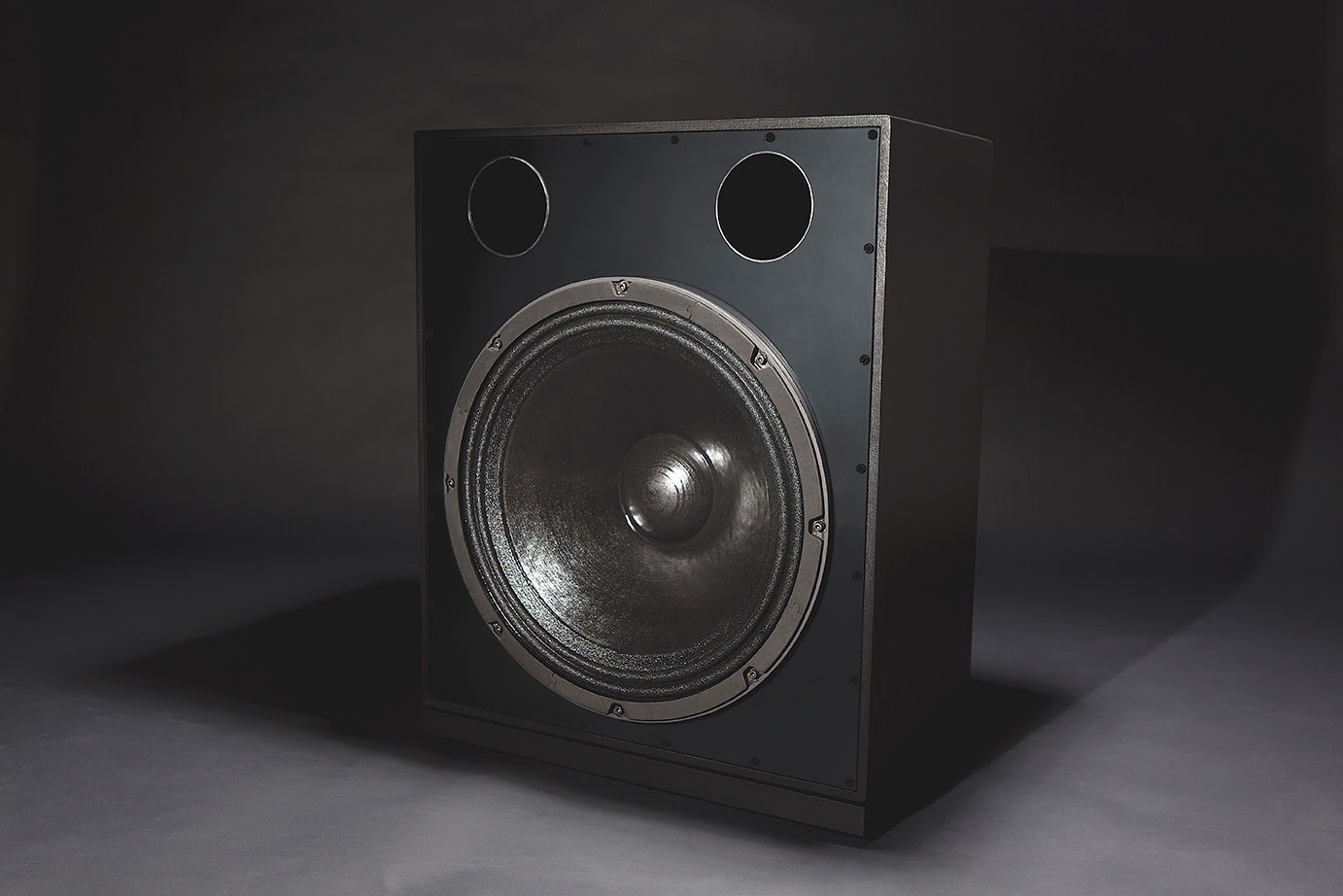 The last time I examined a Home Theater installation, I found the LFE was lacking
some headroom.

At first, I could not be sure where it came from, but I was not impressed despite the
two subwoofers in the front corners.

So I played a movie soundtrack with all speakers muted, except the LFE, and found
out that only one of the two subwoofers was operating. Unsurprising then, that trying
to match the overall level put such a strain on it.

But the strange thing is, when playing a pink noise generated by the AV processor,
both subs worked quite well, at the same level.

They were fed by the two « sub » outputs of the processor, which offered various
possible configurations, none of then being an actual, straight « mono ».

Simply using a single output and connecting the amplifiers inputs in parallel solved
the issue. Played back simultaneously by the two subwoofers, the LFE suddenly
became clear and powerful.

This is one example, but talking from experience, quite often the LFE does not work
the way it should. There can be various reasons for that: from an input overload to an
inadequate processor configuration.

Verifying the LFE is an easy step of the installation process that should not be
overlooked. Just playing a movie soundtrack at a normal listening level while muting
the other channels allows you to hear if the sound comes out loud and clean.

But also, always avoid mixing the LFE with the other channels low-frequency
information under a bass-management function defined by the AV processor.
Although this is common and promoted practice, it is just a very bad compromise.